The concept of Art Brut was created by Jean Dubuffet in 1945 and it marks the end of the allegedly savant art. In this marginal type of creation, he perceives a pure and "rough" artistic operation, born just from his own instinct.
According to some critics, this kind of art will be called in several ways, including "outsider art" witch refers to creations related to naif or folk art. Moreover, the Art Brut is at the fringes of the cultural art: it's «the art of mad people» and it evolves without academic criteria in order to get rid of artistic education.
Furthermore, as it was sidelined to the periphery of established style of arts, the Art Brut was also known as «degenerate art».
Art Brut artists have never claimed the artistical status because this kind of art reflects mythologies or personal deliriums; in that way they can fairly escape from their vision / truth /reality.
Thereby, the expression «art brut» doesn’t need any alibi to go against the intellectual world because alibis would alter the spontaneity and authenticity of that art.
Art Brut is created by self-taught artists that don't follow any kind of artistical culture. They create without paying attention to criticism that come from the public because they don't need any gratitude or approval. That means those artists design their universe according to their own use. Generally Art Brut is made by using particular instruments and materials which are free from «classic, trendy, intellectual» arts, so works are insensitive to market issues.
In conclusion, although it may seem paradoxical, people have never doubted about the concept of art as during this century. Thus, recognizing Art Brut as a part of «real art» is an accurate and deeper way to think about it. It's a truth that should be recognised also to all artists whose creations are exponential, timeless and limitless. 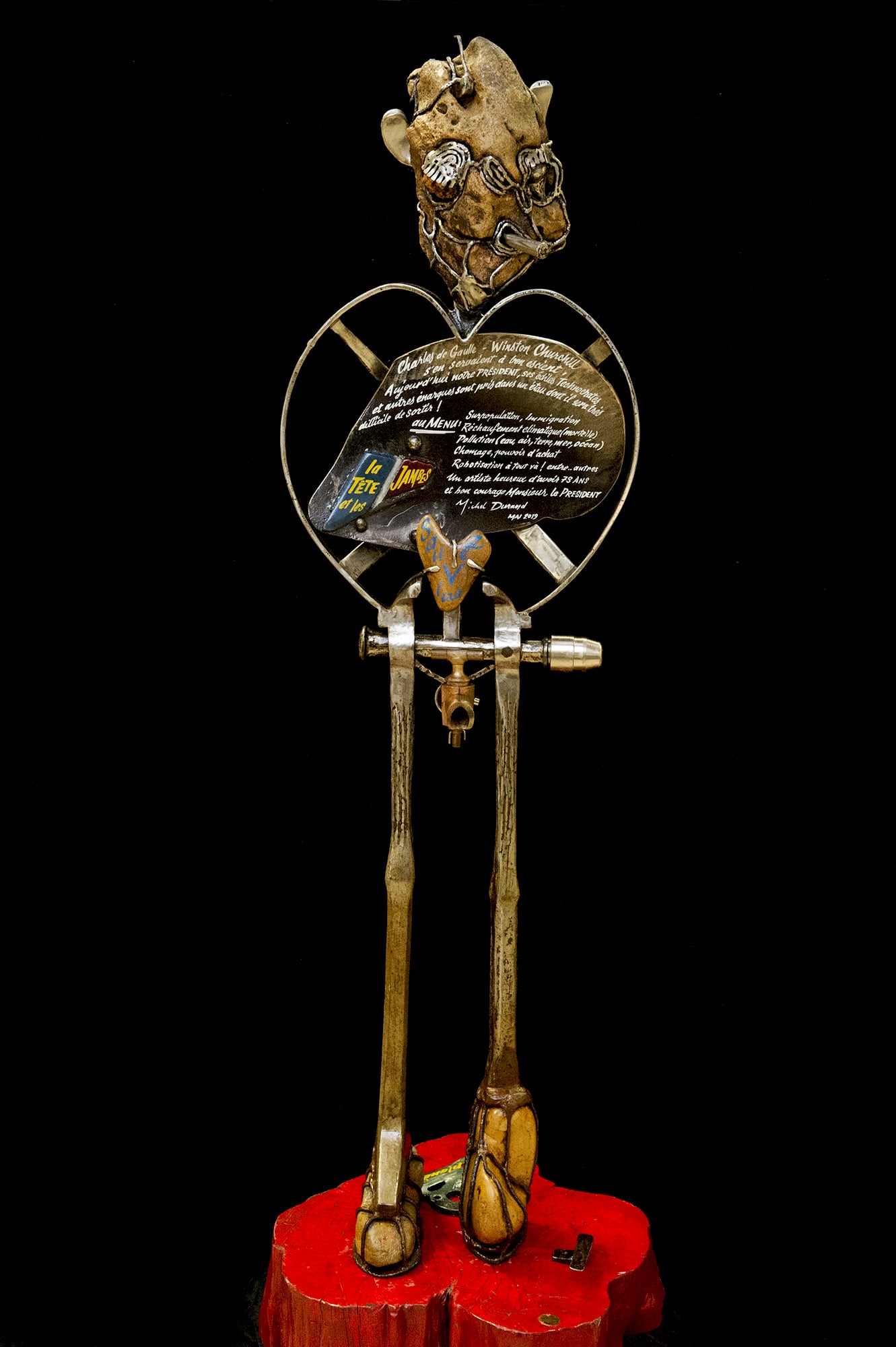 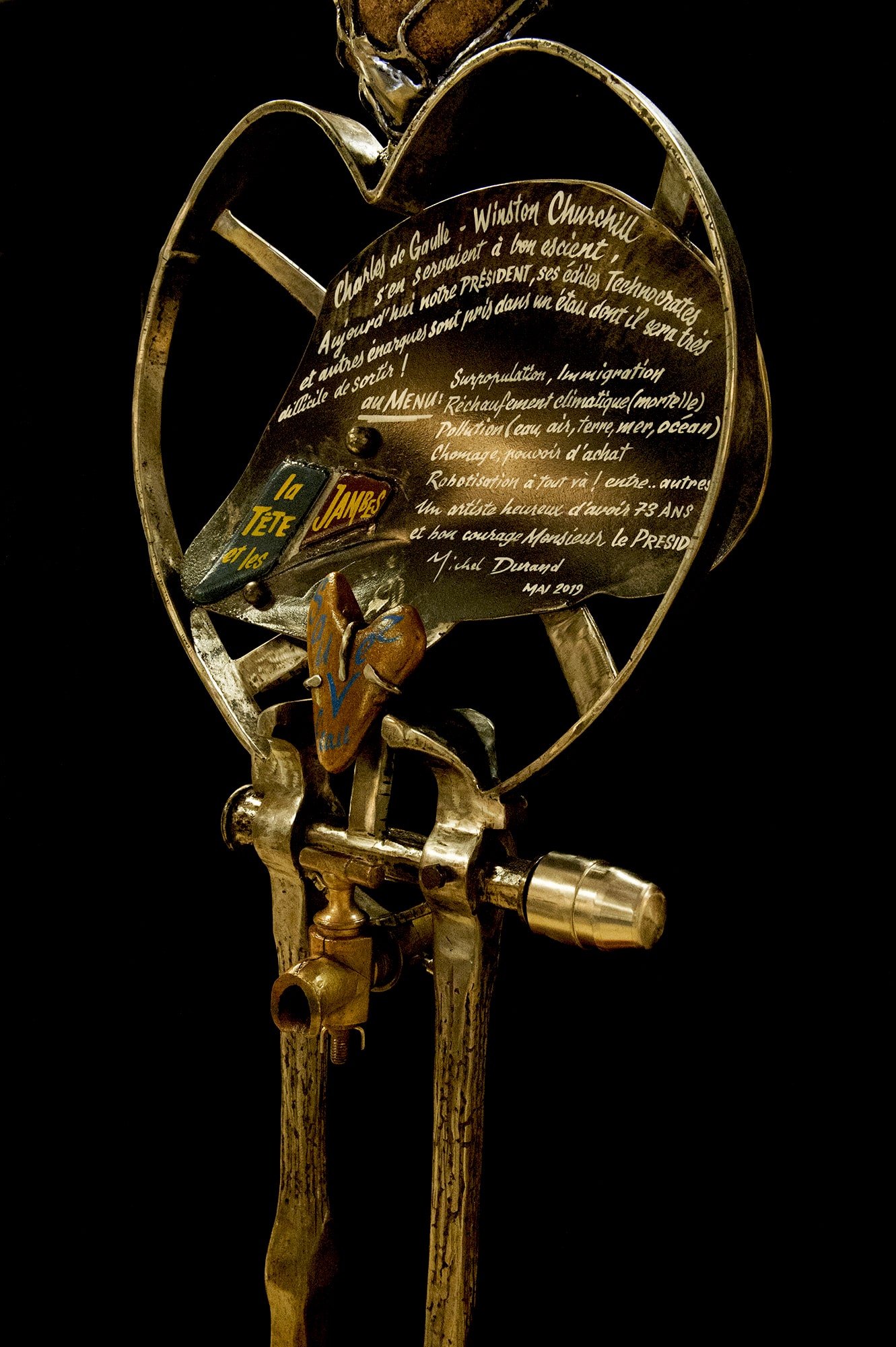 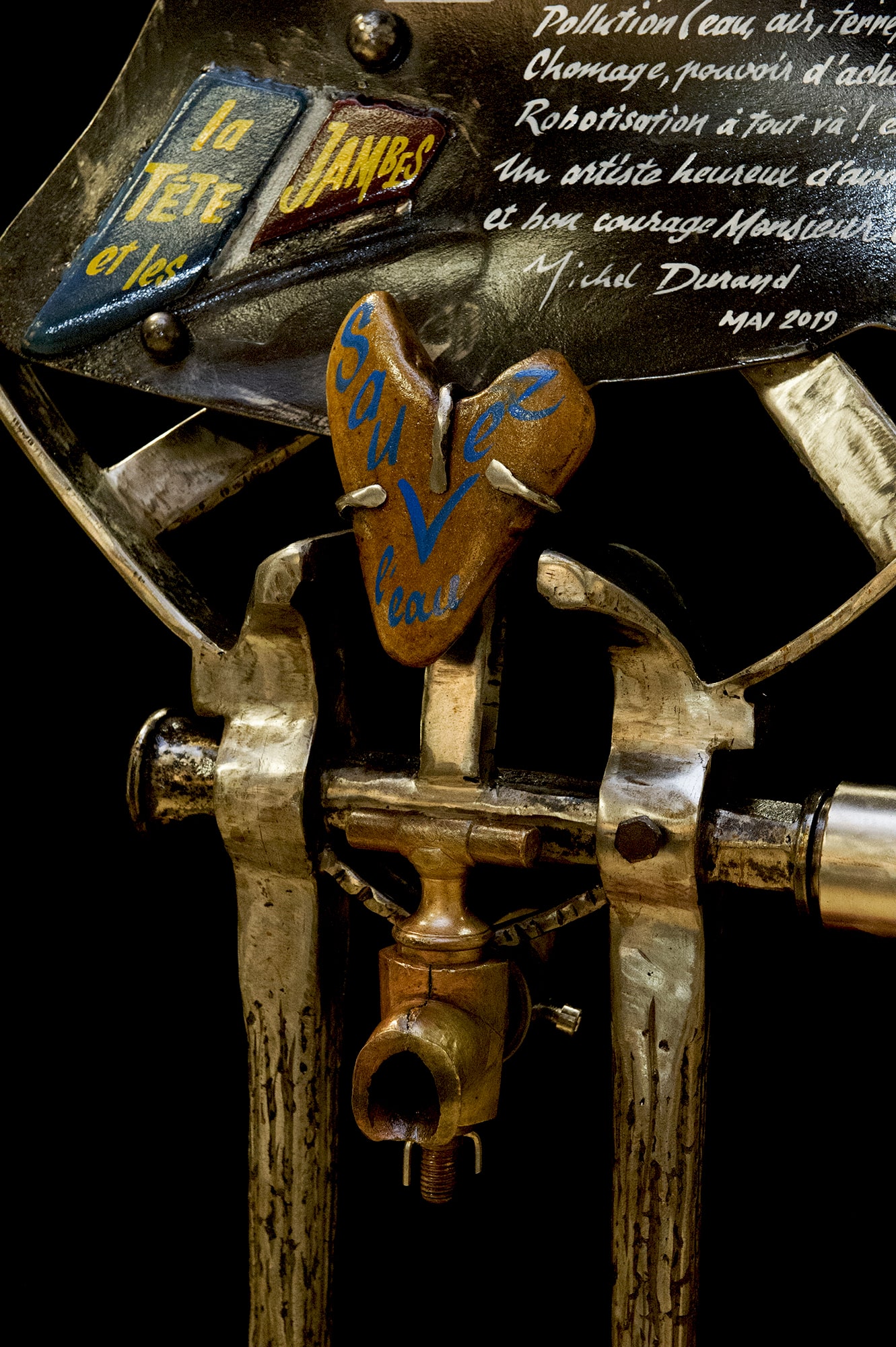 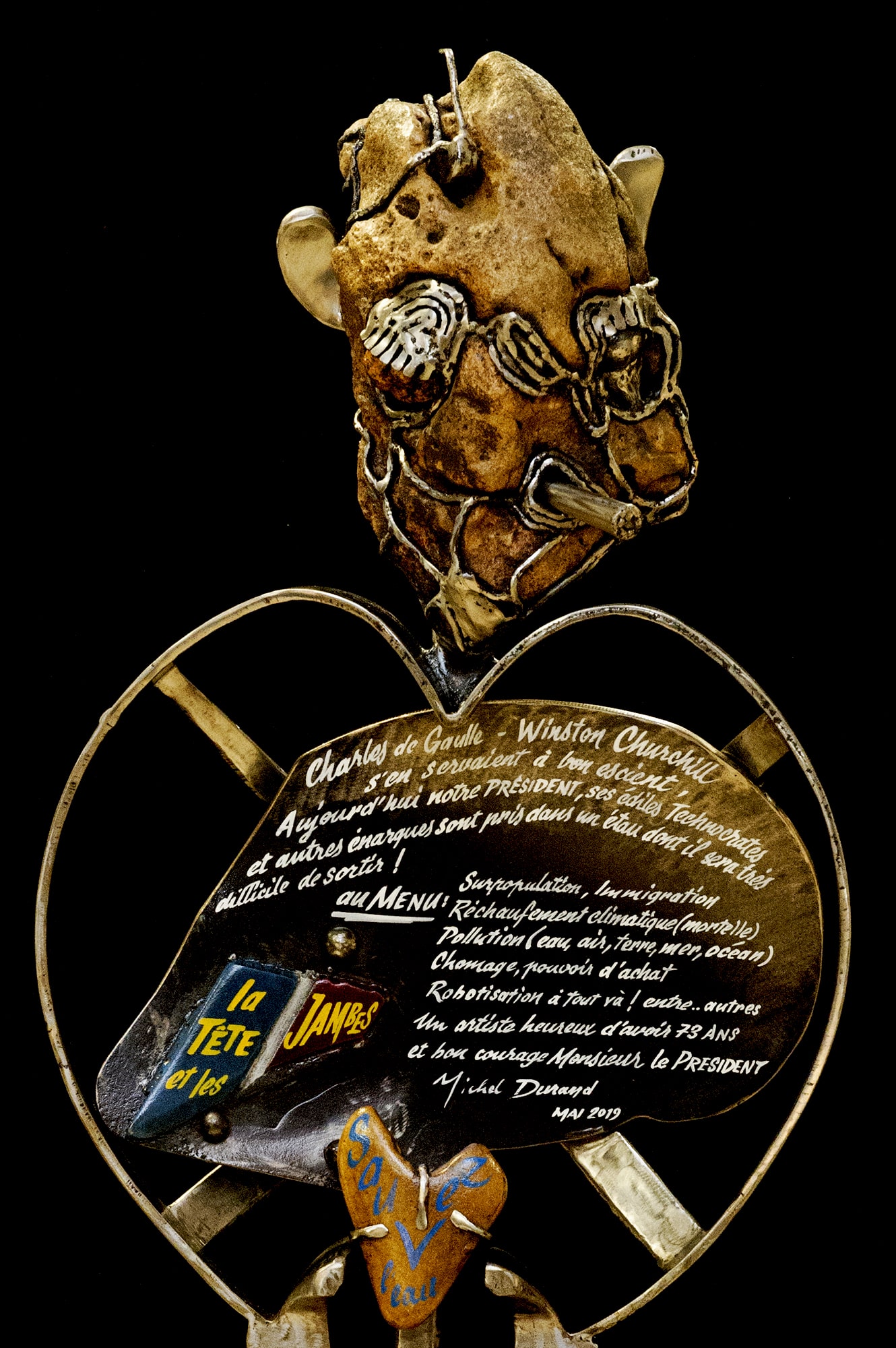 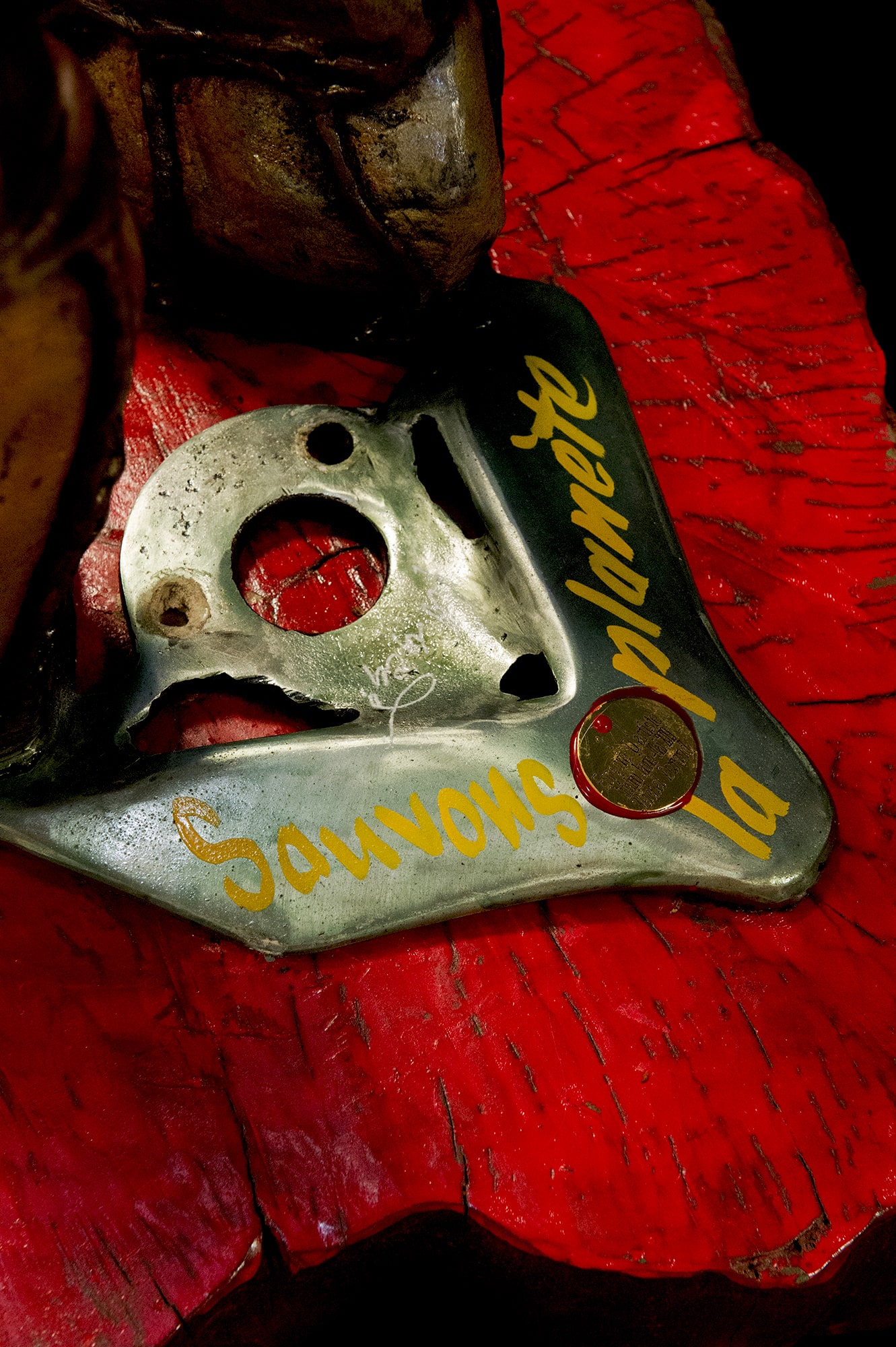 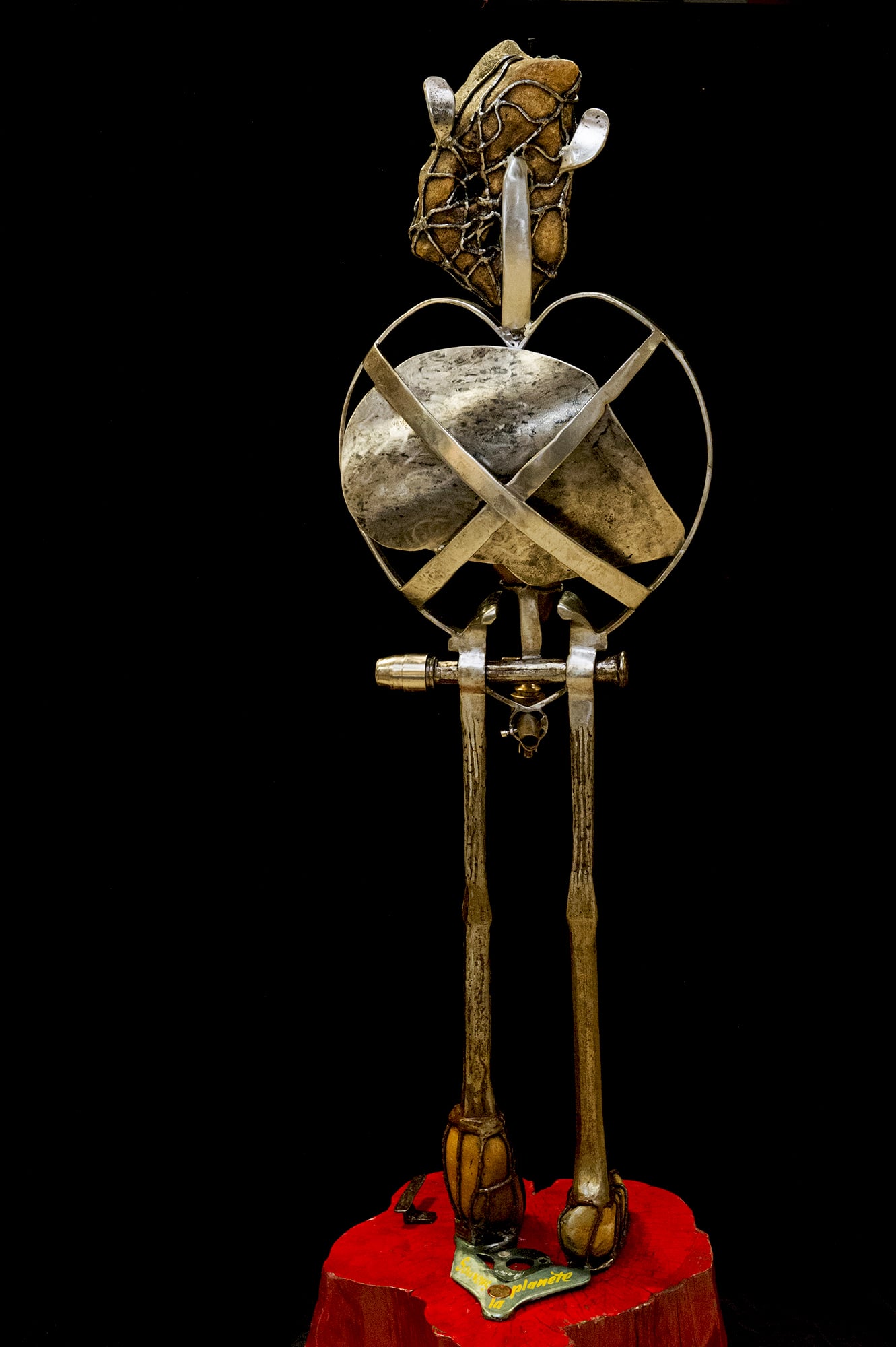 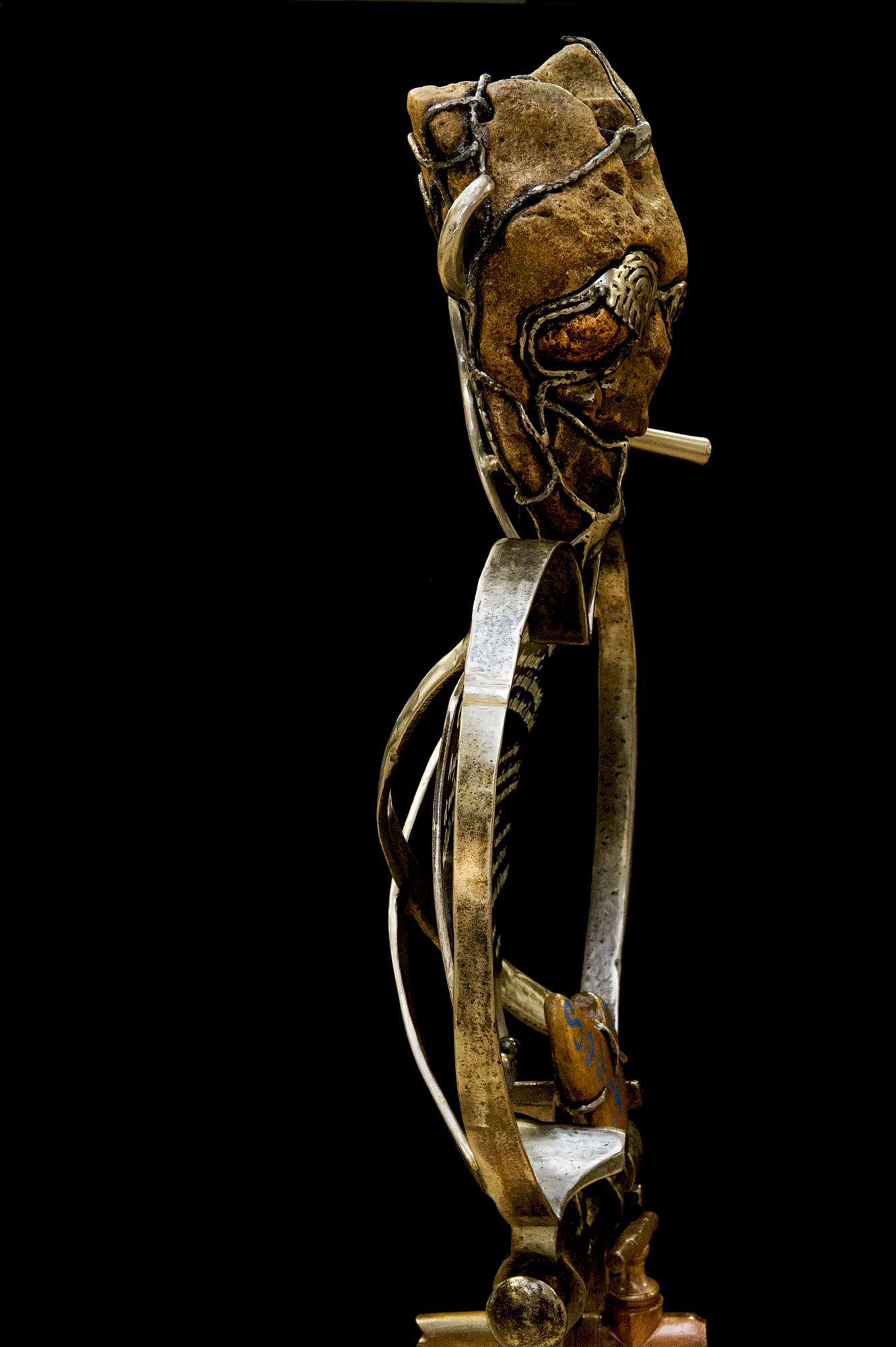 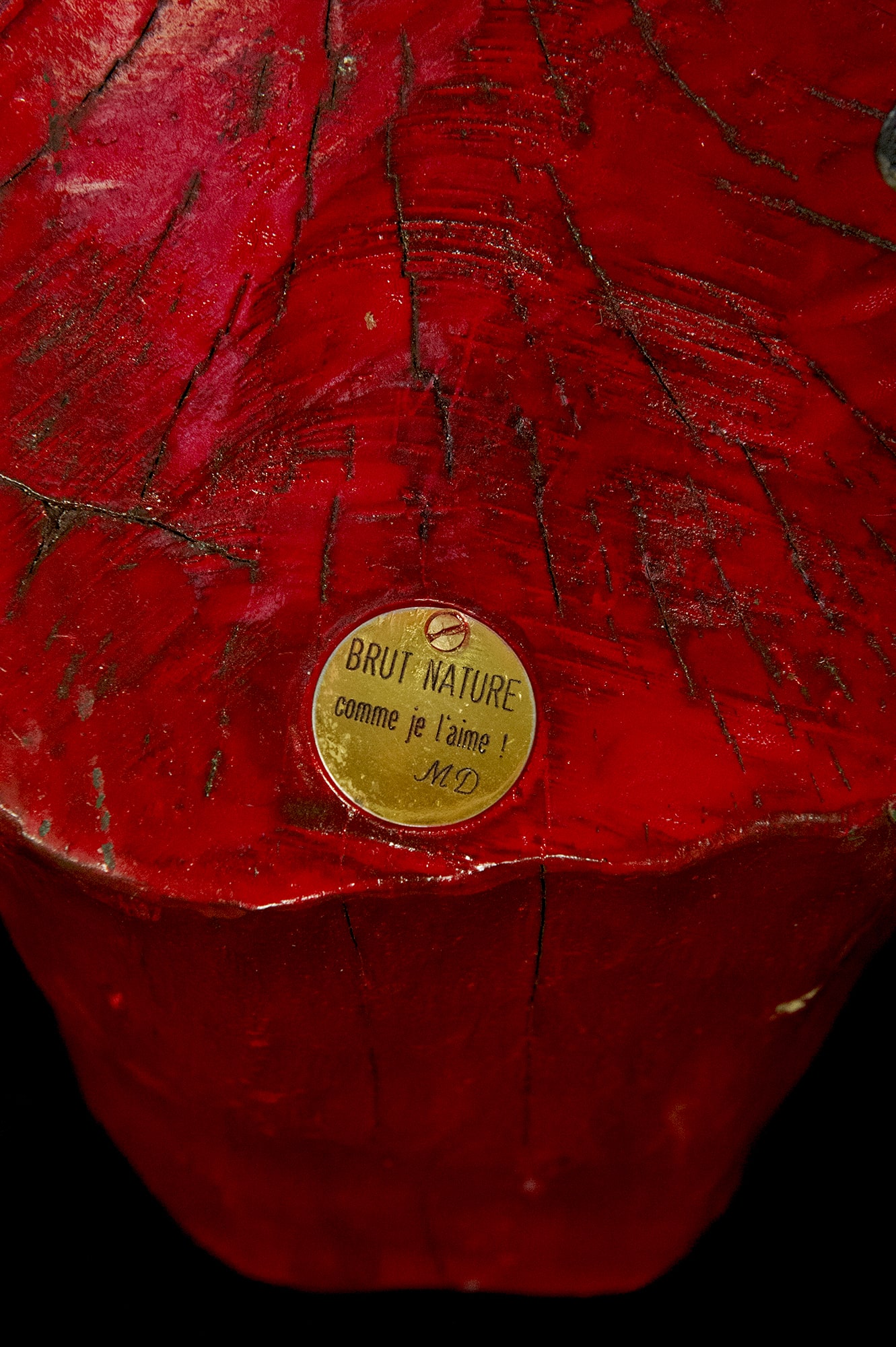